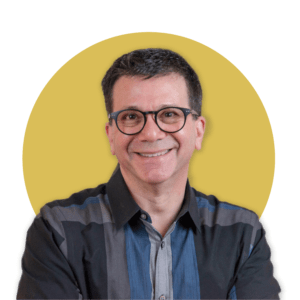 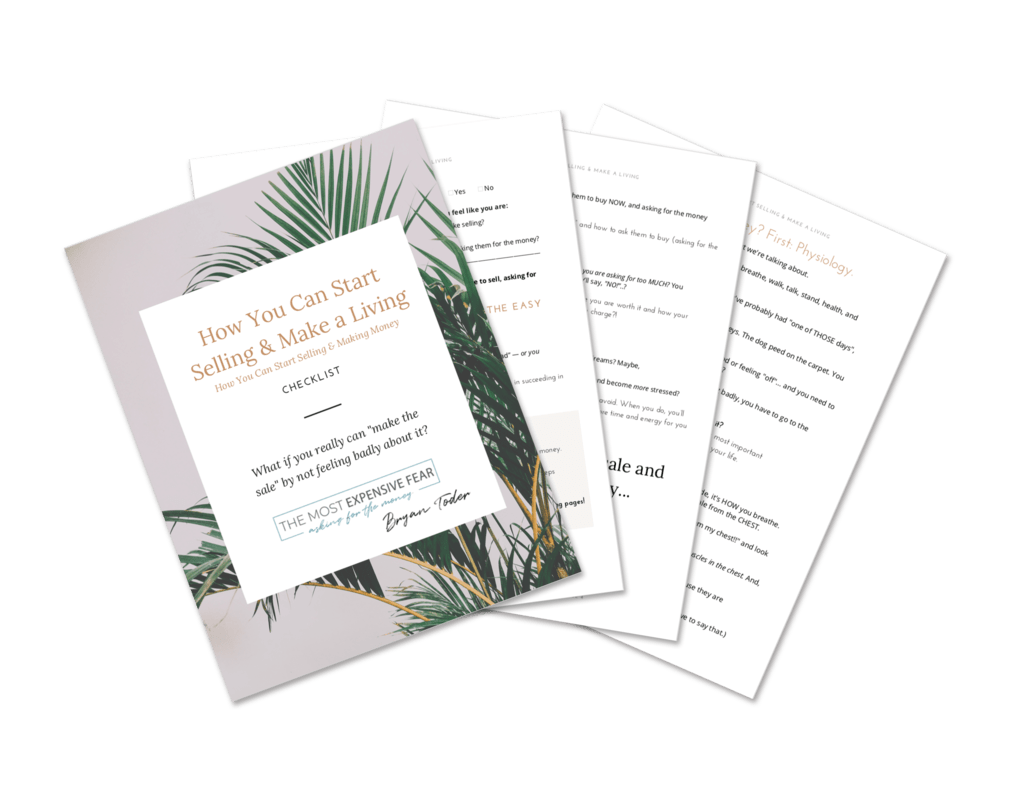 What’s Stopping You When it’s Time to Ask For the Order?

The one thing that you must do for your business to be successful, why is it so hard to ask for the order?

In sales, there are only a few steps. Some lists are with twelve; some have as few as four. Here’s a good list of selling actions:

So, why is this such a tough road for so many people in the sales profession? It’s like a ballplayer who can’t catch.

There must be a real reason why this is so difficult. And, there is.

The reason is doubt and fear that they will fail.

This is very similar in dating. We’ve all been there in high school or college, and there was someone who you liked.

Men wouldn’t talk to someone because they may be laughed at. Women wouldn’t say anything to a guy at a party because it’s a trust factor.

And, this isn’t a post about dating, I’m using it as an example, okay?

It’s come to doubt and fear.

I am an excellent Swing dancer, and I dance several nights each week. I practice, go to events, and it’s my thing.

New dancers are afraid to talk to the “good dancers” — because of doubt and fear. They think that they aren’t “good enough” to dance with us. They may believe that they will be laughed at.

Even though that wouldn’t ever happen, it’s the doubt and fear in their minds that cause them just to sit there and be miserable.

Selling is the same thing.

In sales, you need to have a “journey” from meeting the customer to the end when you ask them for the purchase and asking for the money.

If you look at the above eight items on the list, the last one is the toughest for most people.

Doubt is when you have that feeling of indecision or uncertain about something. Let’s go back to the dancing example.

When I see new dancers, they have the same feeling that they can’t dance. Or, they’ll look foolish. I know this because they apologize at the start, “I’m not a very good dancer…” and we’re off!

They apologize to warn me that she’s not a good dancer. The funny thing is that sometimes they’re pretty good! (And, I tell them that, but they really don’t believe me.)

Before the apology, they have that uncertain feeling that they may end up looking stupid. They have the indecision that, well, maybe they should’ve just stayed home.

In sales process is the same problem: “Will this prospect look at me and think I don’t know what I’m doing?” That is also called the Impostor Syndrome where they think that will be “found out” or that they won’t deliver on their promises.

If you need to sound and look confident and you have the feeling that you’re going to fail, it won’t work.

So, how can you overcome this doubt?

Step One: Write down all of the reasons why you think that they will doubt YOU? The funny thing is that when you start writing these items down, the list will be smaller than you think!

But, at first, write down everything.

For instance, you may think that “the prospects won’t believe me because I don’t have the experience”.

Step Two: Review the list and start crossing-out any item that isn’t really TRUE. (Will they really think that you’re stupid and you can’t sell houses if you didn’t graduate from college?”

Right! When you SEE these items in writing, they will start to look, well, ridiculous. Cross them out.

In the end, you may only have a few items left. Then, work on it. Figure out how to “defeat” that doubt.

For me, after I had a small stroke that affected my speaking abilities, yes… that caused a LOT of doubt in me. Selling anything when you can’t find the words, it’s an awful feeling.

But, my solution was just to explain that to the client. Mostly, they would say something like, “You know, I didn’t notice anything. I just thought you were choosing the right words!”

It was my doubt causing me to lose sales. But, once I looked at the doubts and found the solution, I was able to conquer those doubts and move on!

The second item is Fear

And fear is always explained that it’s “False Evidence Appearing Real”, but I never liked that. It was probably invented by Zig Ziglar, and he always loved those things.

Fear is real; as long as you believe it is. True OR false, the fear will cause the thinking, physical, mood, and anything else happens with fear will occur.

One of the quickest ways to overcome the fear is to realize a few things:

One: Almost 98 percent of worries never happen. 98 percent. Nothing happens, and you feel ridiculous when you drove back home because you thought you left something on.

Two: Go into the past and look when you did succeed. For instance, you have a new client coming to your office, and this is the one that could make you a star!

This is THE client, and you are scared that you might blow it.

Look into your past and see when this happened before. Maybe it was the speech in high school. Or, it was the marriage proposal. It could’ve spent a lot of money on a course, and you thought you’d fail it.

And, I bet, when you look back at these things… nothing bad happened. Right?!

Now, I want you to remember one of those times and get the feeling of how you were nervous about it and how, at the end of the ordeal, that nothing terrible happened.

Then, think about the current fear and pretend (yes, pretend!) that it is all over and transfer that feeling to that appointment — the belief that “nothing bad happened” — and PRETEND that nothing terrible can happen.

That’s an old trick that does work. If you do it, that is.

Now, the purpose of this blog is about Step 8: Ask for ACTION — Ask them for the money!

When you can conquer the small doubts and fears, then when you ask for the order — when you take ACTION — your sales will convert into money.

Last Note: This will take practice. Just like dancing, you won’t just dance with someone once or twice and be very good at it. It takes practice.

Your homework is to practice getting over the Doubt and Fear. Make the lists, do the “pretend” exercise. It’ll work — if you do it.

And, if you see me on the dance floor… don’t be afraid to ask me to dance!